Former Navy SEAL and founder of the Warrior Dog Foundation, Mike Ritland, appeared as a guest on Fox News with Jesse Watters to speak about his work, but in the middle of the interview he randomly blurted out that “Epstein did not Kill himself.

Ritland got on the show by asking if he could offer a public service announcement about military dogs, in light of the recent news that there were dogs that helped hunt down ISIS leader Abu Bakr al-Baghdadi. 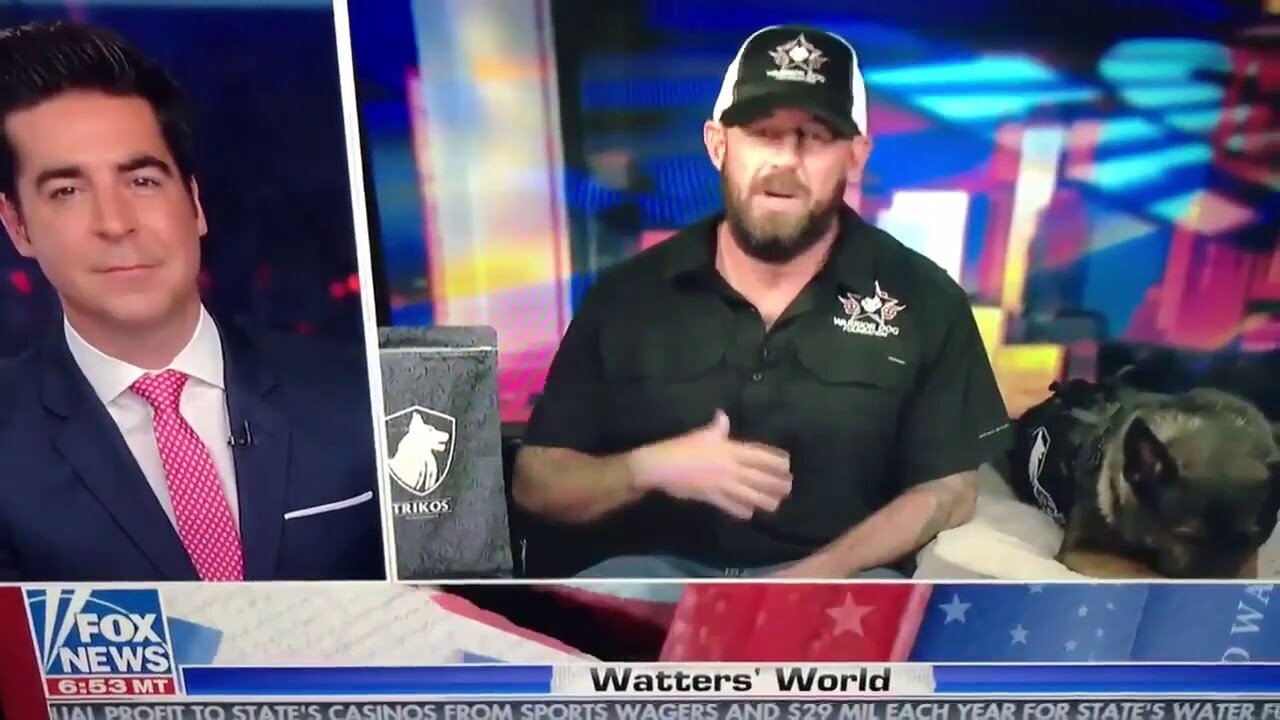 While speaking in the interview, it seemed like Ritland was just conducting the interview as normal, and keeping on the topic at hand.

“The remarkable nature of these dogs and them being highlighted in news creates a huge demand by people that frankly shouldn’t have them. If you see the coverage and you decide I want one of these dogs either buy a fully trained and finished dog from a professional or don’t get one at all,” Ritland said.

However, in the middle of the dialogue, Ritland slipped in the shocking remark, “Epstein didn’t Kill himself.”

At first, Watters seemed unphased by the comment, as he was likely just going through the motions as a newscaster and only partially paying attention. It took a few seconds for Watters to realize what had happened, and when he did he quickly diverted the conversation, saying, “Thank you for that commentary. Maybe more on that later.”

Ritland’s comments reference a viral meme campaign that has taken storm since Epstein’s alleged suicide this august. Since his death was initially ruled a suicide, many people on the internet who have been skeptical of the official story began sharing popular meme formats with the punchlines replaced with messages like “Epstein did not kill himself.”

More recently, around the end of October, Epstein’s name was back in the news again, after expert pathologist Michael Baden published a report suggesting that that evidence leads him to believe that a homicide was more likely than a suicide, as the injuries are more associated with strangulation by a large margin. However, this was just an independent ruling, the state’s medical examiner is still standing by the official story.