A 74-year-old man was arrested in Bloomington, Indiana after he gave numerous people at his church cookies that were laced with THC.

The incident reportedly happened last May when a man named Brian Jones cooked up a batch of special cookies and gave them to his congregation at the St. John’s the Apostle Catholic Church in Bloomington. Unfortunately, it was not a good time for everyone, because some of the churchgoers ended up visiting the emergency room.

Jones did not tell his unsuspecting friends about the ingredients in the cookies, so when they started feeling tired and confused, they began to think that something was seriously wrong. Some of the people who got the cookies reported that they tasted different, with some saying that they were saltier than normal. 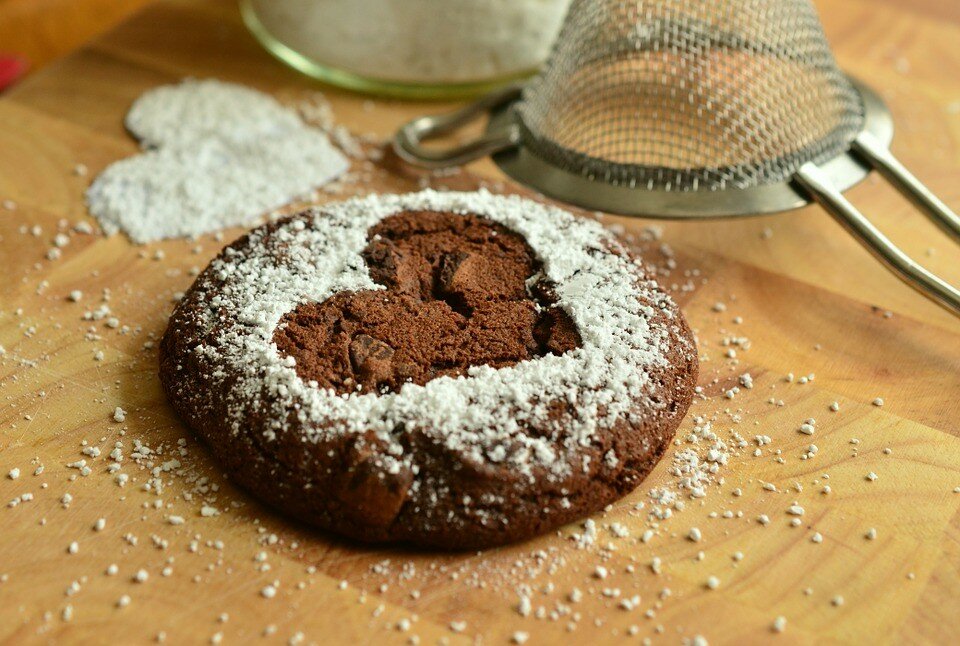 When confronted by police about the incident, Jones denied knowing that the cookies were laced with cannabis. He admitted to baking the cookies, but claimed that he did not add the special ingredient that sent his friends to the emergency room. However, the police came back to his home with a warrant and found an orange pill bottle with several capsules of a brown oily substance which was later shown by lab tests to be cannabis extract oil. 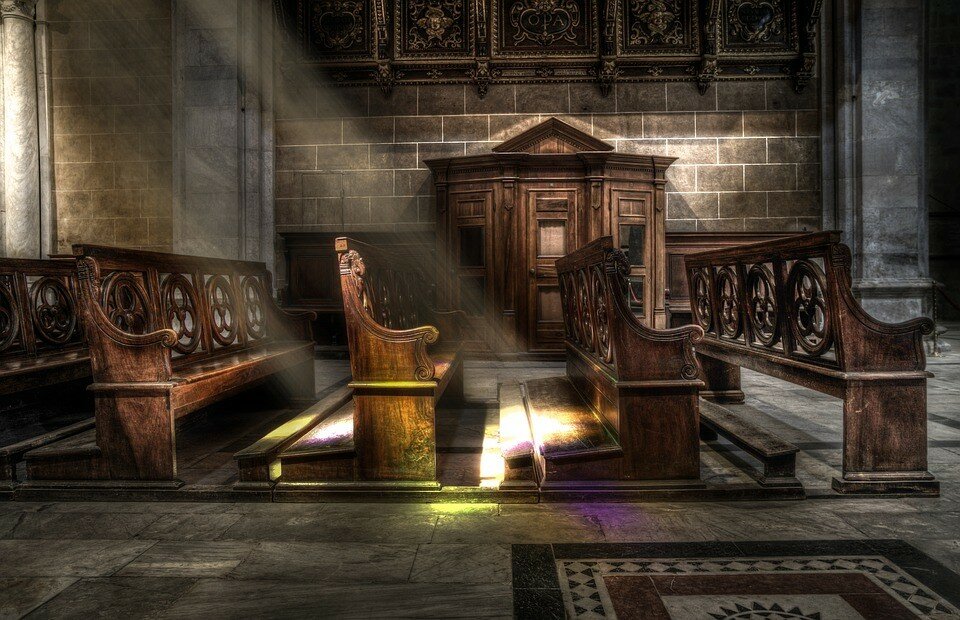 After a warrant was issued for his arrest, Jones turned himself in, where he was charged with criminal recklessness and possession of hash oil.

Cannabis is one of the safer drugs out there, but giving a person any type of drugs without their knowledge is incredibly unethical. If he wanted to give away free cookies to share an experience with his fellow churchgoers, he should have at least let them know what they were getting themselves into. If he gave his friends a warning, perhaps no one would have felt like they needed to go to the emergency room.